Home > Photos of The Norfolk Broads

Photos of The Norfolk Broads

Nearby The Norfolk Broads

By ‘The Broads’, or ‘Norfolk Broads’, people mean the ‘Norfolk Broads and the Suffolk Broads’. These comprise about 120 miles of navigable waterways – seven rivers and 63 broads, most of the latter only about 12/13 feet deep. They run right into the centre of the county’s capital city. Although efforts were made by the merchants of Norwich to use the broads for commercial transport purposes, this was never really successful. They are now used almost exclusively for recreation, the first companies hiring out boats being founded in late Victorian times.

Being the country’s largest protected wetland, the birdlife is spectacular – Kestrels, Herons, Geese, Great Crested Grebes, Mallards, Coots, Marsh Harriers, Moorhens and, in winter, Goosanders, all call the area home. Wild plants which, to quote the late Spike Milligan ‘intoxicate with their beauty’, include Bogbean, Water Mint, Yellow flag Iris, Marsh Mallow, Marsh Orchid, Reed mace, Kingcup, Dogrose, Lesser Celandine, Greater Bird’s-foot-trefoil, and Yellow rattle. This is also one of the very few places where the Fen Orchid can still be found. Folk sometimes remark on the large number of windmills – well, they don’t grind anything but are actually wind pumps to help drain the land. 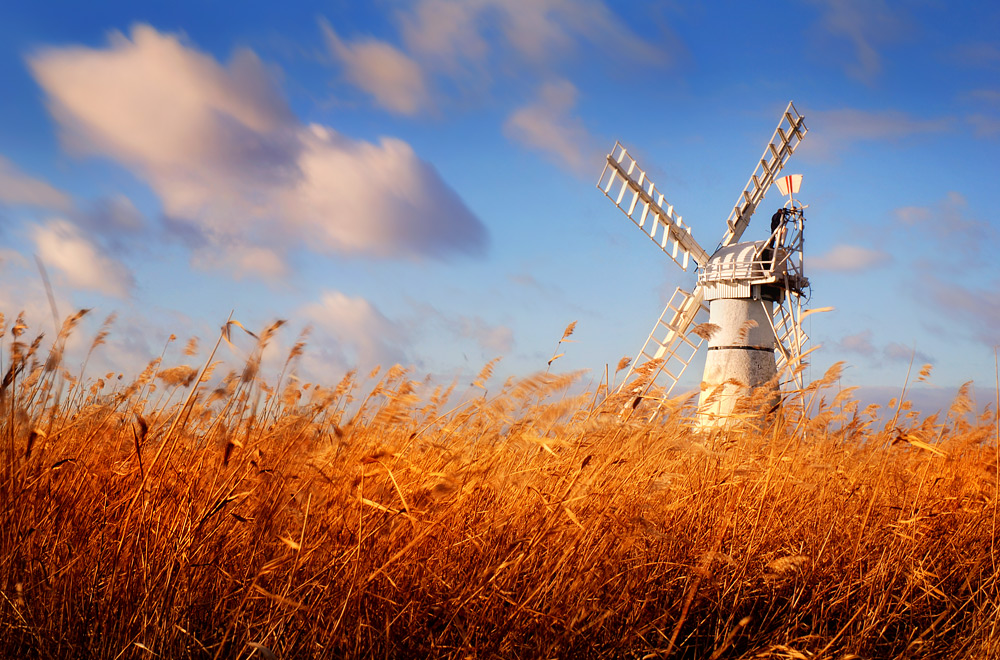 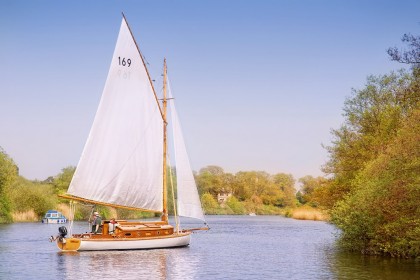 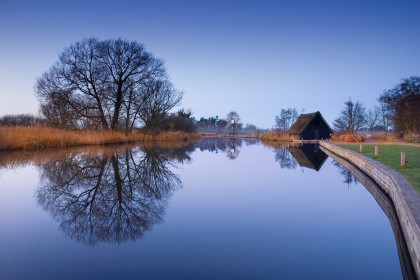 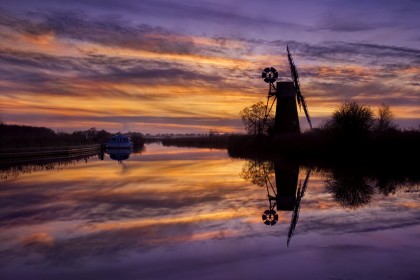 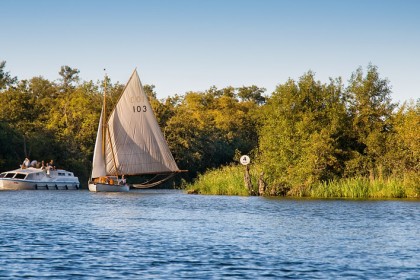 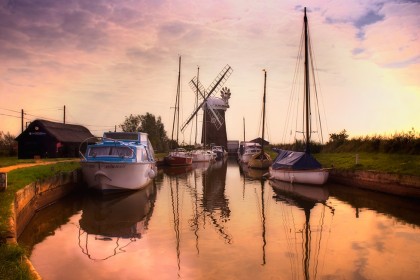 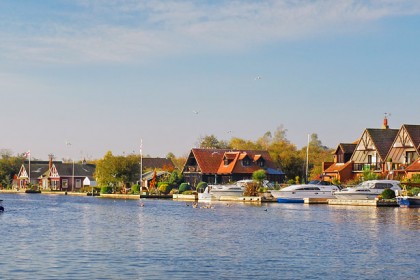 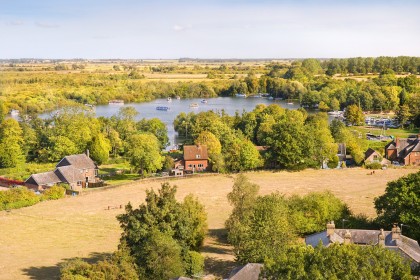 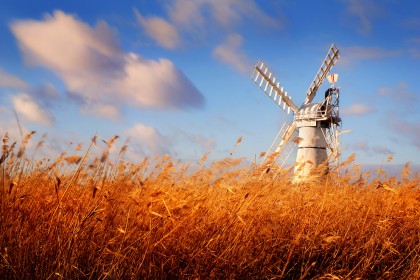 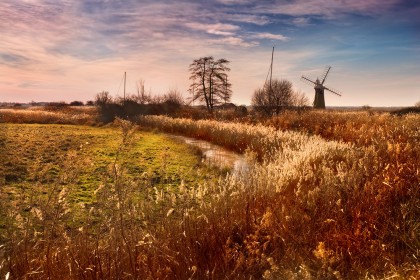 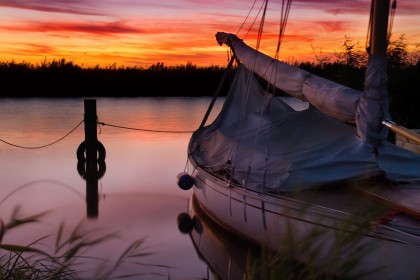 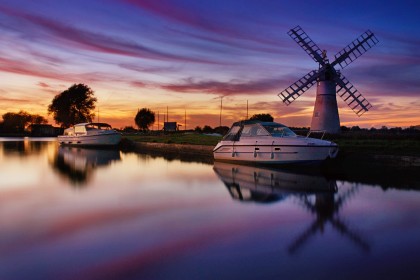 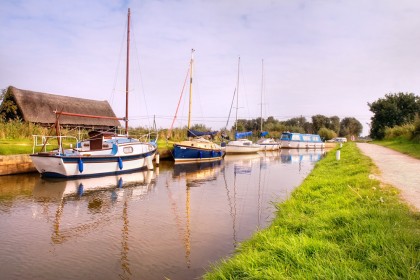 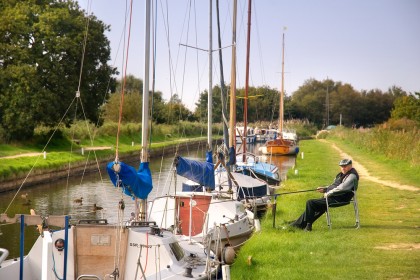 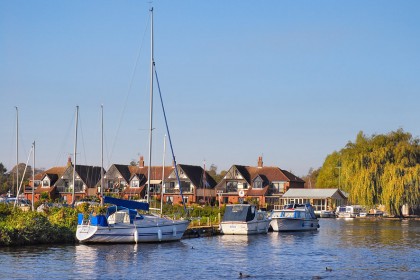 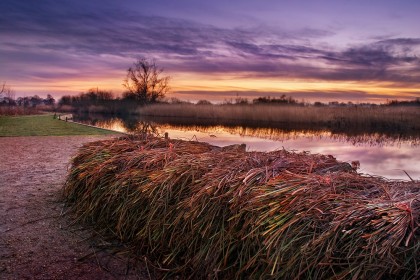 Plan your visit to the Norfolk Broads with this useful map. Explore the rest of Norfolk with the tourist Map of Norfolk